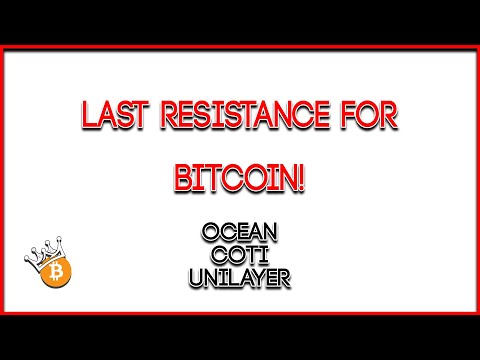 The first installment of my first piece! please be kind, this is my first ever story (book 1, part 1)